Steve Lawson
Chairman of the Board

A third-generation builder and developer, Steve Lawson is Chairman of the Board of The Lawson Companies. His focus is on the strategic direction, mission and long-term goals of the firm. During Steve’s 17-year tenure as President, the multifamily division acquired or developed more than 20 apartment communities representing 2,250 units valued at over $160 million. Additionally, the single-family home division closed more than 340 homes totaling approximately $100 million in sales and land development. Steve also oversees the executive leadership of The Lawson Companies, as well as the direction of Lawson Homes, our single family development and construction division.

Steve earned his undergraduate degree in engineering from Duke University and worked in that field for several years, later returning to Duke for a Master’s Degree in Business prior to joining the company in 1993. 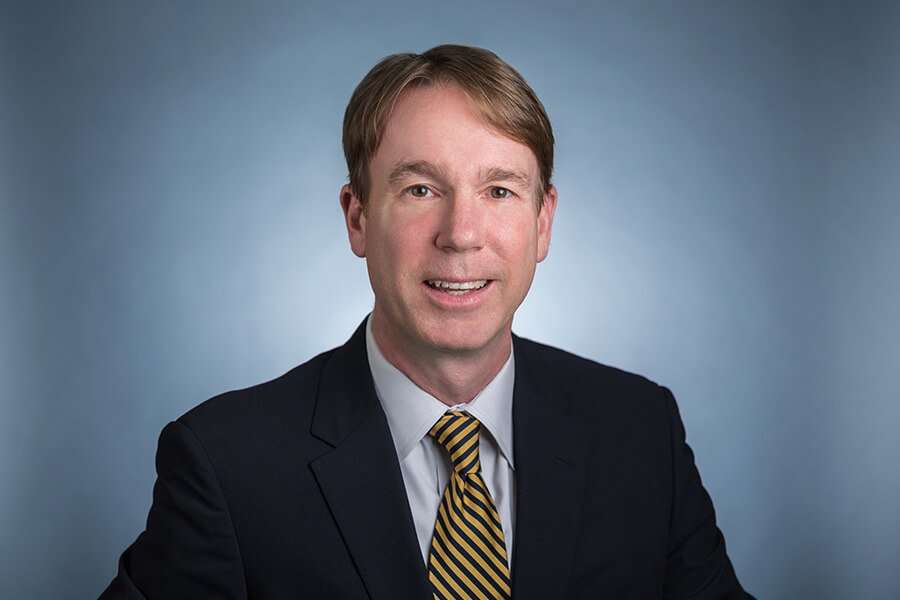 Back to Team Members