Bart received his Bachelor of Arts degree in Economics and Business from Randolph-Macon College located in Ashland, VA.  He is actively involved in the community as an Elder at First Presbyterian Church in Virginia Beach and as a baseball coach at Lynnhaven Pony League. 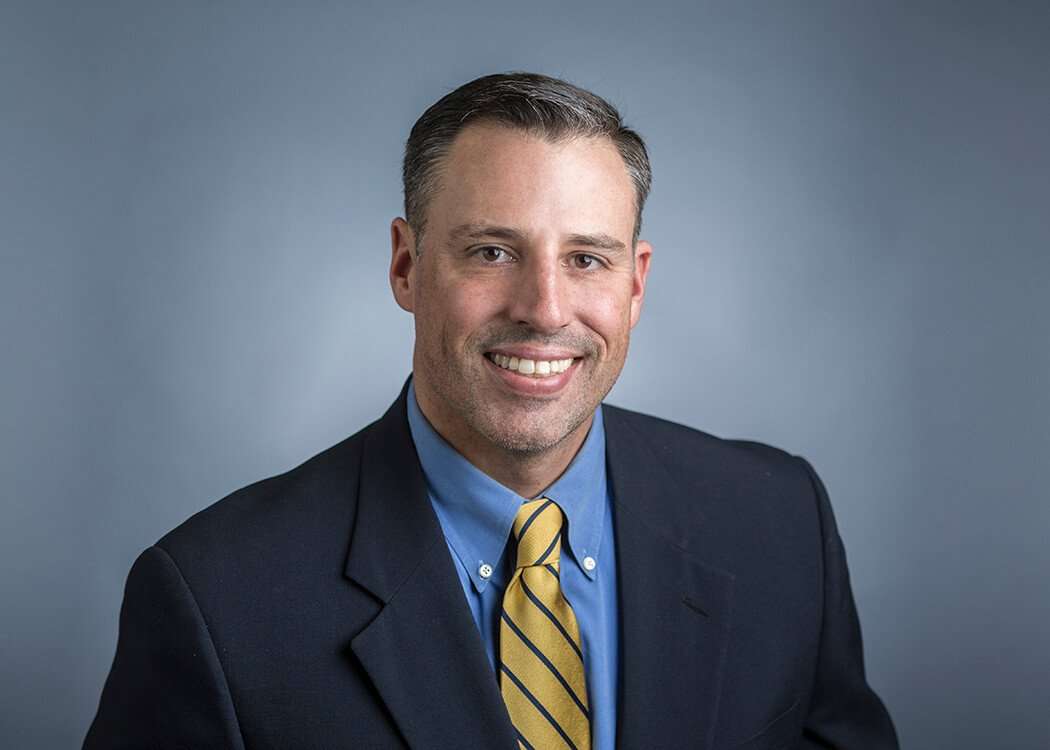 Back to Team Members
Find an Apartment